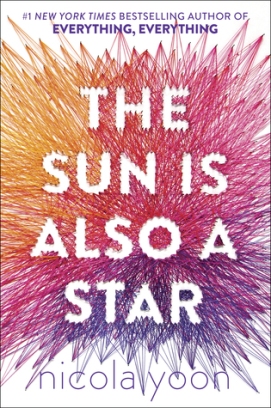 Natasha is a girl who doesn’t believe in fate, only facts. She’s not the type of girl who pictured herself meeting a boy in New York City and falling in love with him. A boy, whose family is about to be deported to Jamaica, no less.

Daniel is a boy whose always been a good student and lived up to his parents’ high expectations and  is on the straight and narrow.

When Natasha and Daniel cross paths, however, everything stops them in their tracks and the only thing they see is each other. The two of them wonder what is to become of them and if the universe will allow their lives to intertwine.

Captain Sully shocked the world and became an instant hero when he made an emergency landing on the Hudson River and saved the crew and all 155 passengers of flight 1549. His story is now a major motion picture staring Tom Hanks.

The latest in Cabot’s Boy series, this book follows the not-so-glamorous life of pro golfer Reed Stewart. A post on the Internet has destroyed his and his family’s name, and forces him to confront his past in order to move to his future. Reed has no choice when his siblings hire his ex-girlfriend Becky, who also happens to be a lawyer, to help save their parents. Will the entire ordeal prove to be disastrous? Or can the two of them find love again?

It is said that Gone With the Wind by Margaret Mitchell is semi-autobiographical, and that she based its main character, Scarlett O’Hara on herself. Road To Tara chronicles the life of Margaret, called Peggy by her close friends and family. Readers learn about her private life and how the legendary novel came to be. Lovers of Gone With the Wind will eat this one up! 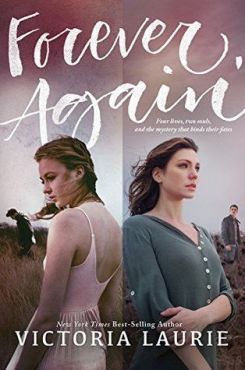 Lily is starting her junior year of high school as the “new kid.” She soon becomes friends with a boy named Cole who tells her about the thirty year old murder-suicide of a senior named Ben who also happened to be Cole’s uncle. The killer was Amber, Ben’s girlfriend. Lily feels a connection to Amber and has a feeling that there’s more to her story. She then embarks on a mission to investigate the truth about Cole’s death.

Francesca and Mira Cillo drown themselves in a nearby lake. Their friend Ben finds a note that Mira left which sends him on a quest to find the seven places where they touched. Through his journey, Ben finds a secret that Mira and Francesca kept and realizes that some things are better left unsaid.

Letty Dobesh has just gotten out of prison and is already back to her old tricks. Then, while in the middle of a burglary at a luxury hotel, she overhears someone hiring a hit man to kill his wife. Not wanting to call the police, she steps in and gets herself dangerously involved with the man on her own. This book was made into an original TV series on TNT.

Adam Blake is enrolled in his high school’s most coveted elective: Assistant to the school psychologist. At first he spends the period on his cell phone, but then the psychologist asks him to track down a student. The student is Julian, Adam’s foster brother whom he hasn’t seen in years. Upon reconnecting with Julian, Adam sees that he is the same kid he always was. However, as the two get close again, Adam realizes that Julian has a lot of secrets that he’s not willing to open up to him about. Adam decides to help Julian, but will he make it better or make it worse? 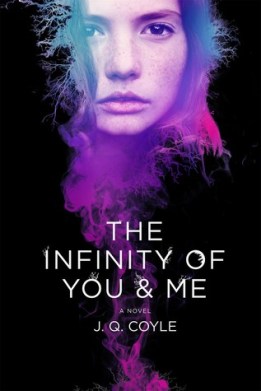 Alicia has been diagnosed with a plethora of mental illnesses and idolizes Sylvia Plath. Alicia hallucinates many worlds that are very different from her own reality. She meets a boy named Jax in on of her hallucinations, only to find out later that he is not actually a hallucination, but someone she is connected to in real life. She then starts out on a journey to find true self and save all those around her that she loves.

Jess’s life has changed dramatically since the last time she saw her father; for one she was a boy named Jeremy. Now that she’s graduated from high school, she wants to try to make amends with her father who rejected her after she came out to him as trans. She believes that his wedding is the perfect place to do that. She starts out on a journey with her best friend Chunk to show up to her father’s wedding, which, she was fully invited to. Will her father come around? Or will it be a complete disaster?

Which type of book do you want to read?