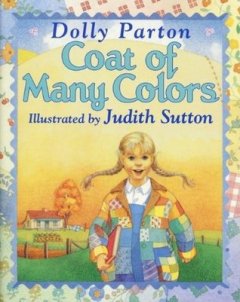 This story illustrates one of Parton’s popular songs. A little girl’s mother sews her a coat out of rags when winter arrives and she can’t afford to buy one. When she goes to school and her classmates laugh at her, she explains to them what it means to be rich. 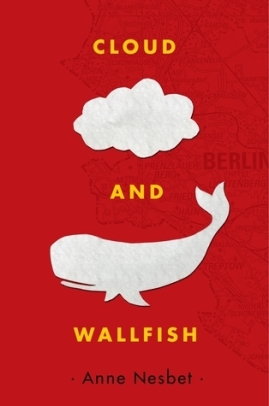 Noah Keller’s life is turned upside down when his parents pick him up from school one day and announce that they won’t be going home to their house in Roanoke, Virginia, but rather to “the good Germany,” or East Berlin. It’s 1989 and they are hiding behind the Iron Curtain. There are so many secrets and lies that Noah can hardly keep up. For one, his name is now Jonah Brown, and his birthday is no longer in March, but rather in November. He begins to wonder when his mother became multi-lingual and what really happened to the parents of his friend Claudia, whom he calls Cloud. Will Noah’s life ever be the same again? 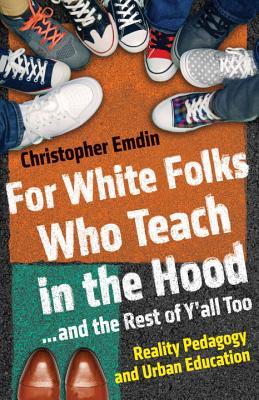 This book sheds light on what it’s like to teach in city schools. The author combines his real life experience as a teacher in New York City with the research he did in order to present a new approach to teaching in an urban setting. As a man of color who felt invisible in his own school days, Emdin encourages teachers to respect the background of each child and to get students involved in their own learning. He presents his theory of Reality
Pedagogy and provides tools that teachers can use to build a community-like structure inside the classroom. 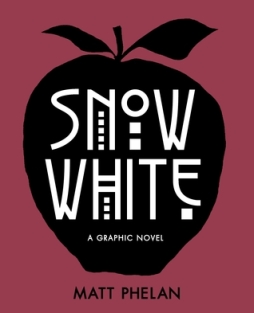 This graphic novel is set in 1928 New York City, and the end of the Roaring 20s. Samantha White returns after being sent away by her evil stepmother, the Queen of Follies. Her father, who lovingly calls her Snow, survives the stock market crash but dies suddenly. Then Samantha meets seven men she dubs her brave protectors. This retelling of Snow White and the Seven Dwarfs is action filled and sure to captivate today’s young readers. 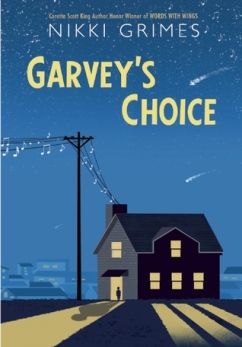 Garvey’s father has always wanted him to be athletic, but Garvey wants nothing to do with sports. He prefers studying astronomy and reading science fiction. Garvey turns to food for comfort, and is consequently overweight and lonely, often teased by bullies. Then he decides to join the school choir, and it is a choice that changes his life. He is recognized as a great soloist and his self-image changes for the better. 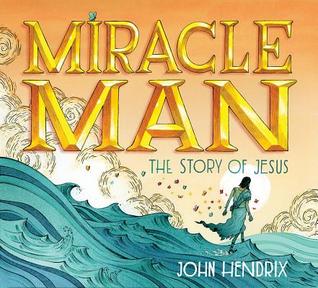 This biography of Jesus focuses on the miracles He performed in His lifetime. These include healing the sick, feeding the poor and walking on water. People of all Christian denominations will want to share this beautifully illustrated book with the children in their lives. 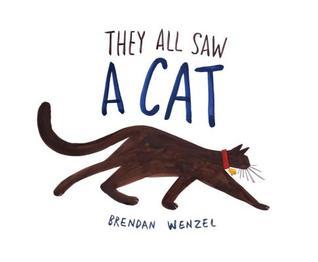 This book highlights observation and imagination as a cat walks through its world and is seen by various animals in different ways. They see the cat in different colors and forms. Some see a black and white cat, some see a rainbow-colored cat. Some see him clearly and some see him fuzzily. How will you see the cat? 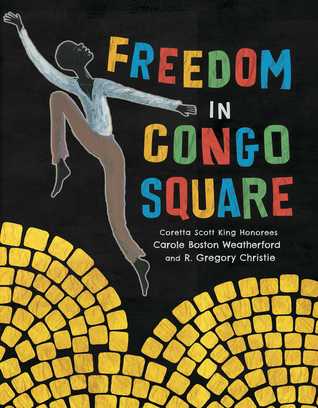 This nonfiction book tells the hopeful story of how hard-working slaves got through their week by looking forward to Sunday, when they could relax and have fun in 19th century Louisiana’s Congo Square. The book narrates what they had to do each day of the week in a poetic manner.

This is a 2017 Coretta Scott King Illustrator Honor book. 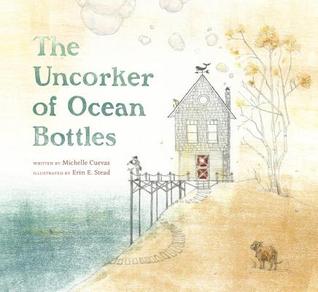 The Uncorker of Ocean Bottles lives alone on a hill and his job is to open all the bottles found at sea and make sure that the messages are delivered to their intended recipients. He loves his job but also wishes that some day a message might be sent to him. One day he opens a party invitation but isn’t sure who to deliver it to since there’s no name included. He goes on a mission to find out who it belongs to, and ends up finding something unexpected: new friends. 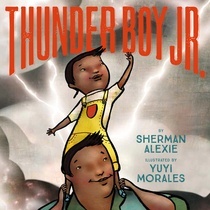 Thunder Boy, Jr. was named after his dad, but he is determined to have a name that’s all his own. He wants it to reflect something he has accomplished, and for it to be unique. What will he choose?