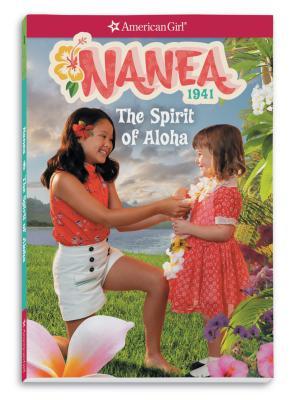 Nanea is a young girl living in Hawaii in the 1940s, when Peal Harbor was attacked by the Japanese, the event that initiated the United States in the Second World War. Her father works at the naval base that was attacked, and she has to deal with the fact that some of the members of her family and friends are missing after the act of war. She relies on her spirit of aloha to get her through the tough times that lie ahead.