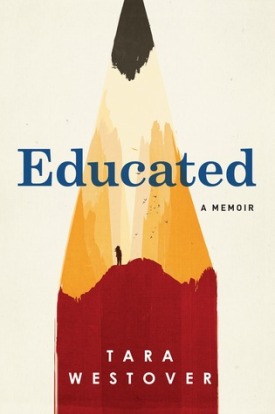 Tara Westover was seventeen years old before she ever set foot in a classroom. Raised by survivalist parents, she was never allowed to go to school, and didn’t consider herself homeschooled either. She wasn’t allowed to go to the hospital even for the severest of injuries. Then, Tara took it upon herself to teach herself enough grammar and math to be accepted into Brigham Young University, where she learned for the first time about the Holocaust and the Civil Rights Movement. She then went on to Harvard and Cambridge, ultimately earning her PhD. 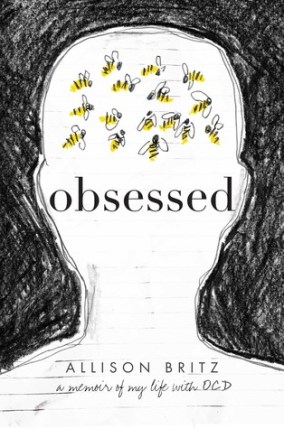 Allison Britz’s life was just like that of any other teen in her town, until everything changes forever after she has a dream that convinces her she has brain cancer and that she has to do everything in her power to cure it. First she starts avoiding the cracks in the sidewalk and counting all of her steps loudly as she walks. Things quickly spin out of control until the once popular Allison finds herself an outcast. Her family realizes she needs help, and she starts to see a doctor to help her with controlling her OCD.

Jesuit priest Gregory Boyle writes about Homeboy Industries, the largest gang-intervention program in the world. He preaches the Word of God as well as tells heartbreaking stories of people, and in particular, young people, that he has helped through the program. 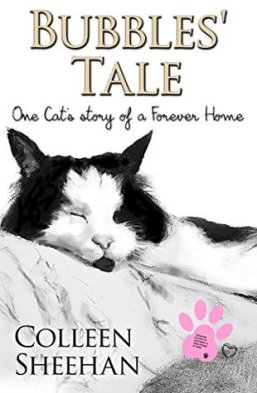 Bubbles, a stray kitten, shares the challenges and fun in her life through anecdotes. After being abandoned as a kitten, Bubbles gives the love right back to her helper, who gives her a chance at a better life.

Tim Tebow started out as a college football champion and went on to be drafted to play professionally for the Denver Broncos, New England Patriots and Philadelphia Eagles. Among all of this success, however, are trials and failures, neither of which define him. In this memoir for young people, Tebow proclaims his love for God and the faith that he has within himself to live through both the positives and negatives that life has to offer. 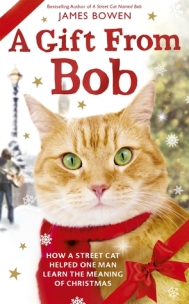 The third in the Bob the Cat series, this book details the last Christmas the James spent on the street before Bob the Cat saved his life. The two are best buds, and Bob really did help James turn his life around.

This is a companion poetry book to Sobanet’s Meet Me in Paris. In it, she reveals her raw emotions of her heartbreak and ultimate happy ever after.

16-year-old Kilee Brookbank’s life changed forever when she lit a candle in her home and an explosion left her homeless and with 3rd and 4th degree burns. Beautiful Scars is her story of strength, perseverance and her amazing road to recovery. 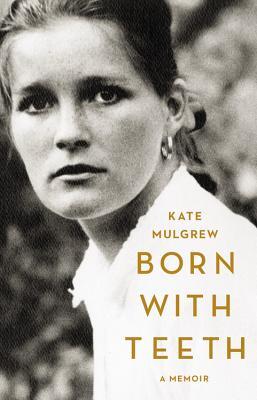 Kate Mulgrew grew up in an Irish Catholic family in a small mid-western town, and always wanted of becoming an actress. However, her family’s unconventional way of life made it hard to pursue her dream. At 18, she left home and headed to New York, where she studied acting with the legendary Stella Adler. Then, at 22, she became pregnant and gave up her daughter for adoption, a hard decision to say the least. Known for playing roles of strong women like “Red” on Orange Is the New Black, Mulgrew writes about her perseverance to gain what she yearned for all her life. 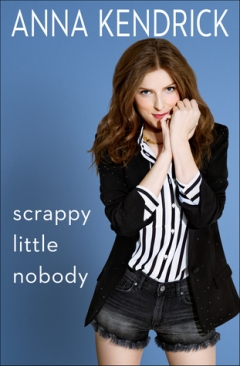 Before she made it big in Hollywood, acting in movies like Twilight and Pitch Perfect, Anna Kendrick described herself as “unusually small, weird, and 10 percent defiant.”  Scrappy Little Nobody is filled with autobiographical essays about her life and how she grew into the person she is today.