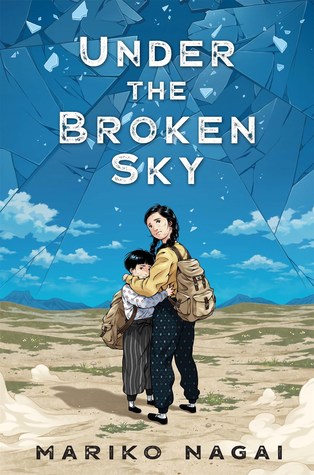 This novel in verse follows twelve-year-old Natsu and her family who live in Manchuria, near the Soviet Union during World War II. Then Natsu’s father joins the Japanese Army, and she and her younger sister Asa are left to fend for themselves. Desperate to save Asa’s life, Natsu sells Asa to a Russian family after the Soviet occupation, with the ultimate goal of getting her back and making her family whole again.